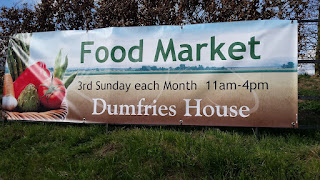 Posted by Ayrshire Food Network at 09:30